The Chandigarh Hockey Association ( Hockey Chandigarh ) came into being at the same time as Rock Rovers Hockey Club in 1959. It was headed by Capt. R.S. Mehta, followed by Sh. R.K. Gupta, Sh. J.S Sandhu and for the last 28 years by Dr. Chander Shekhar IPS, DGP (Pb), now ( Retd.). It is worth mentioning  that Late Sh S.N. Vohra continued serving as Secretary of CHA & Rock Rovers till his demise in May 2000. A brief summary of Rock Rovers Hockey Club is very appropriate behind the grand continued contribution and success of Hockey Chandigarh towards hockey in India.

All our latest news are listed below 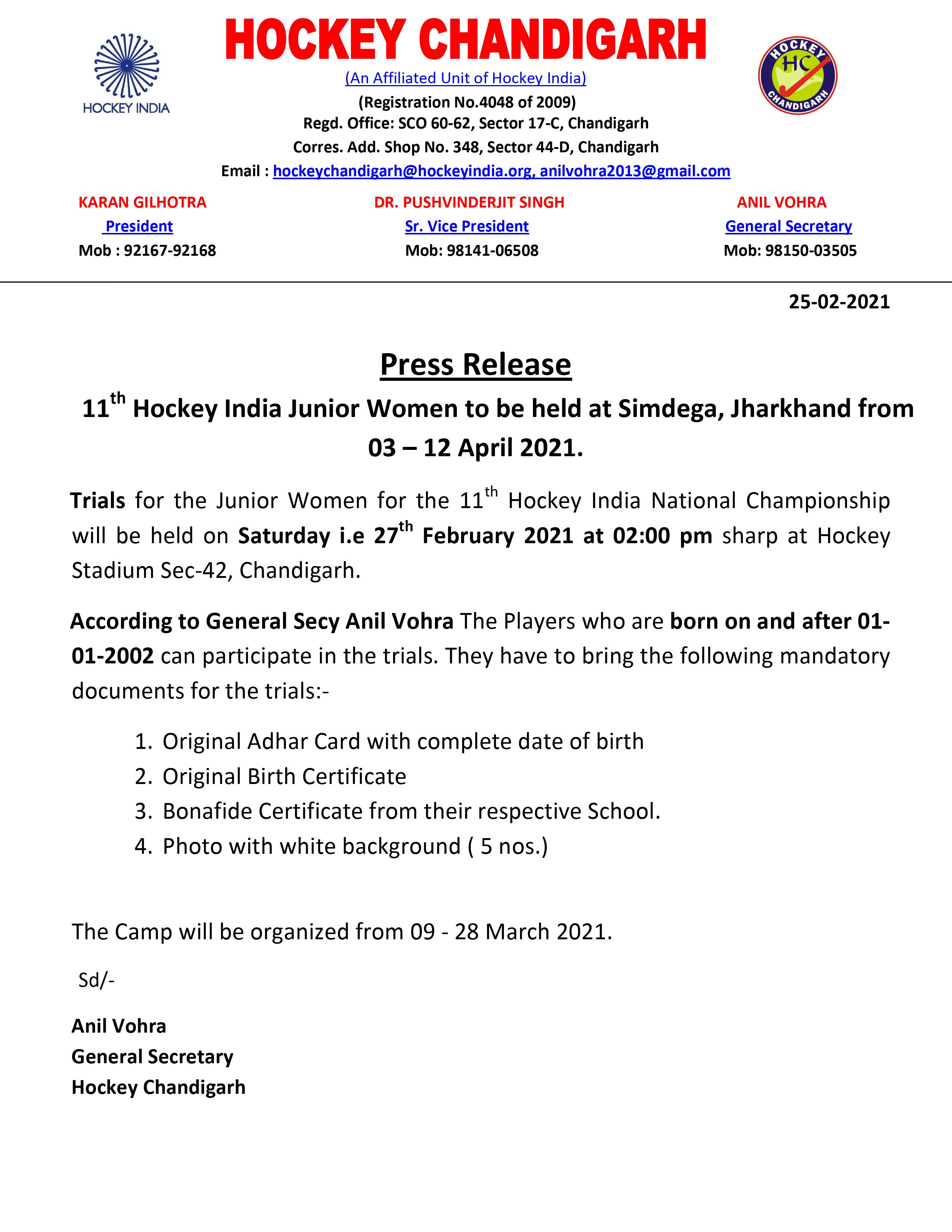 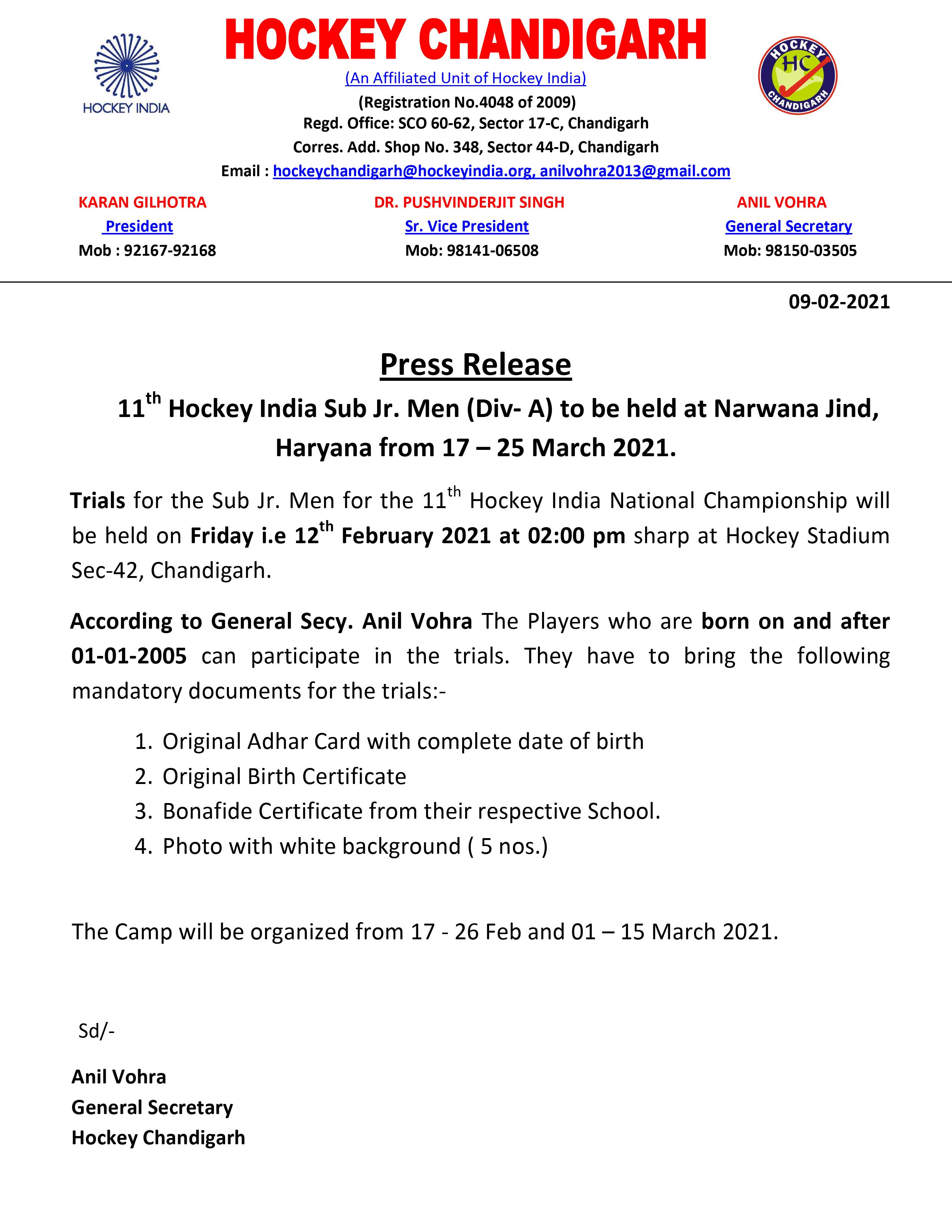 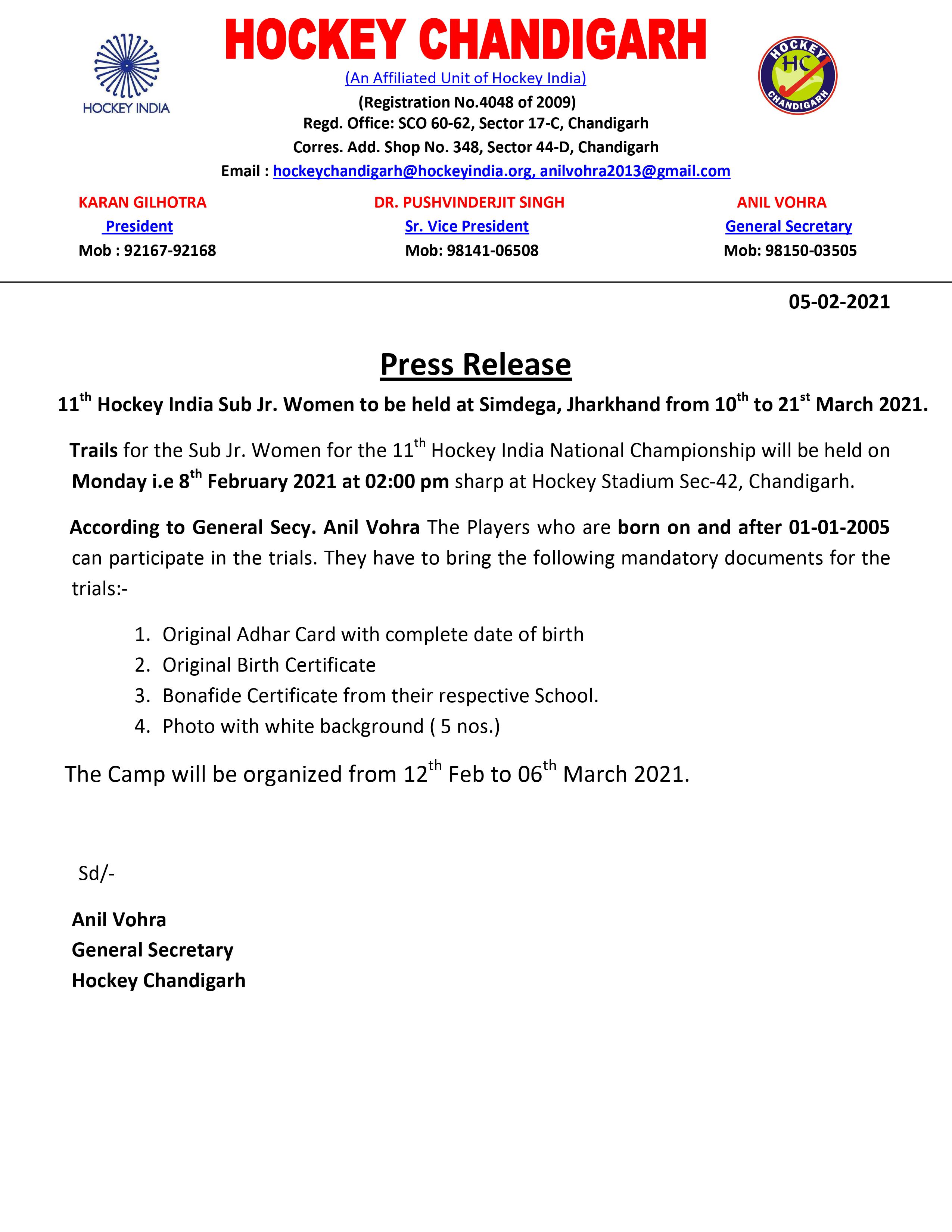 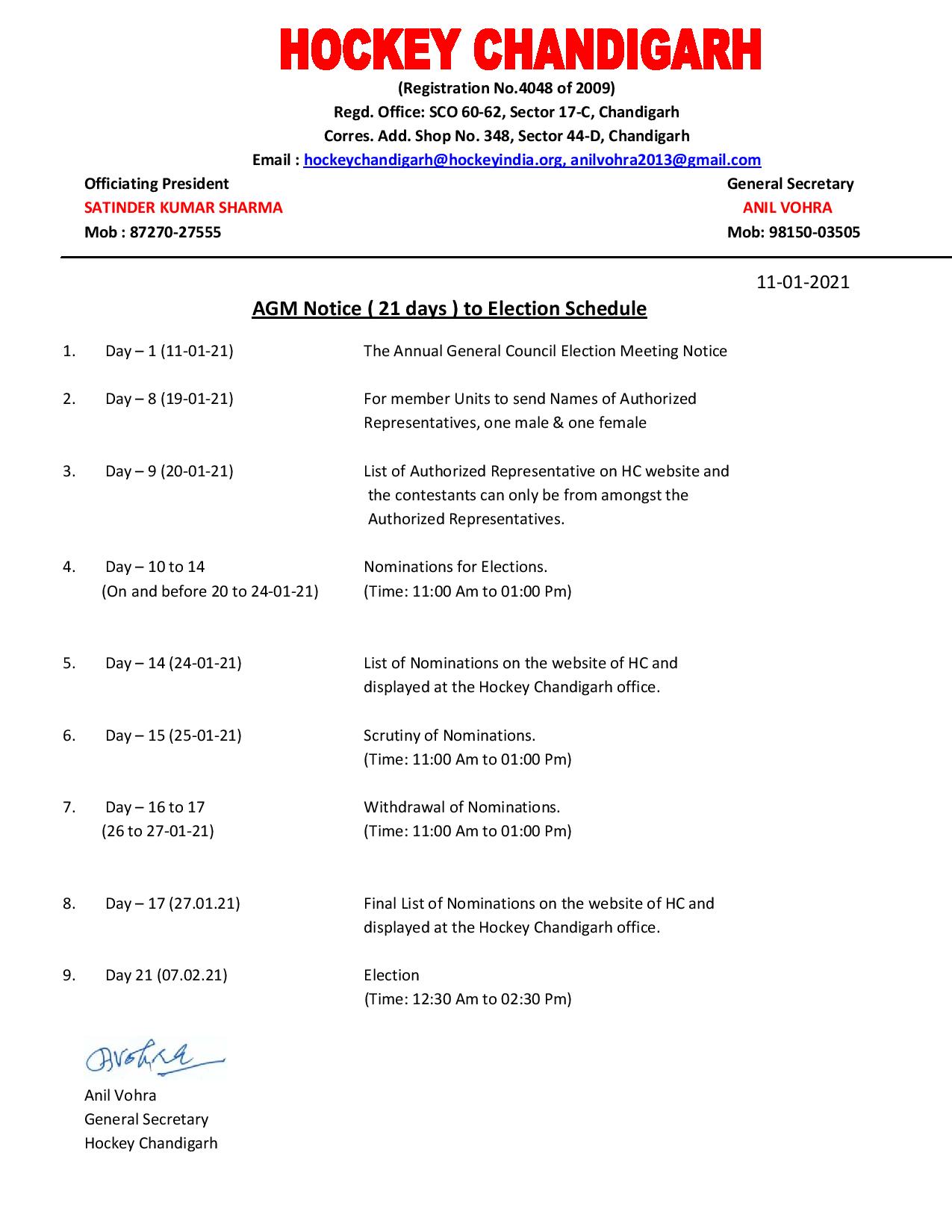 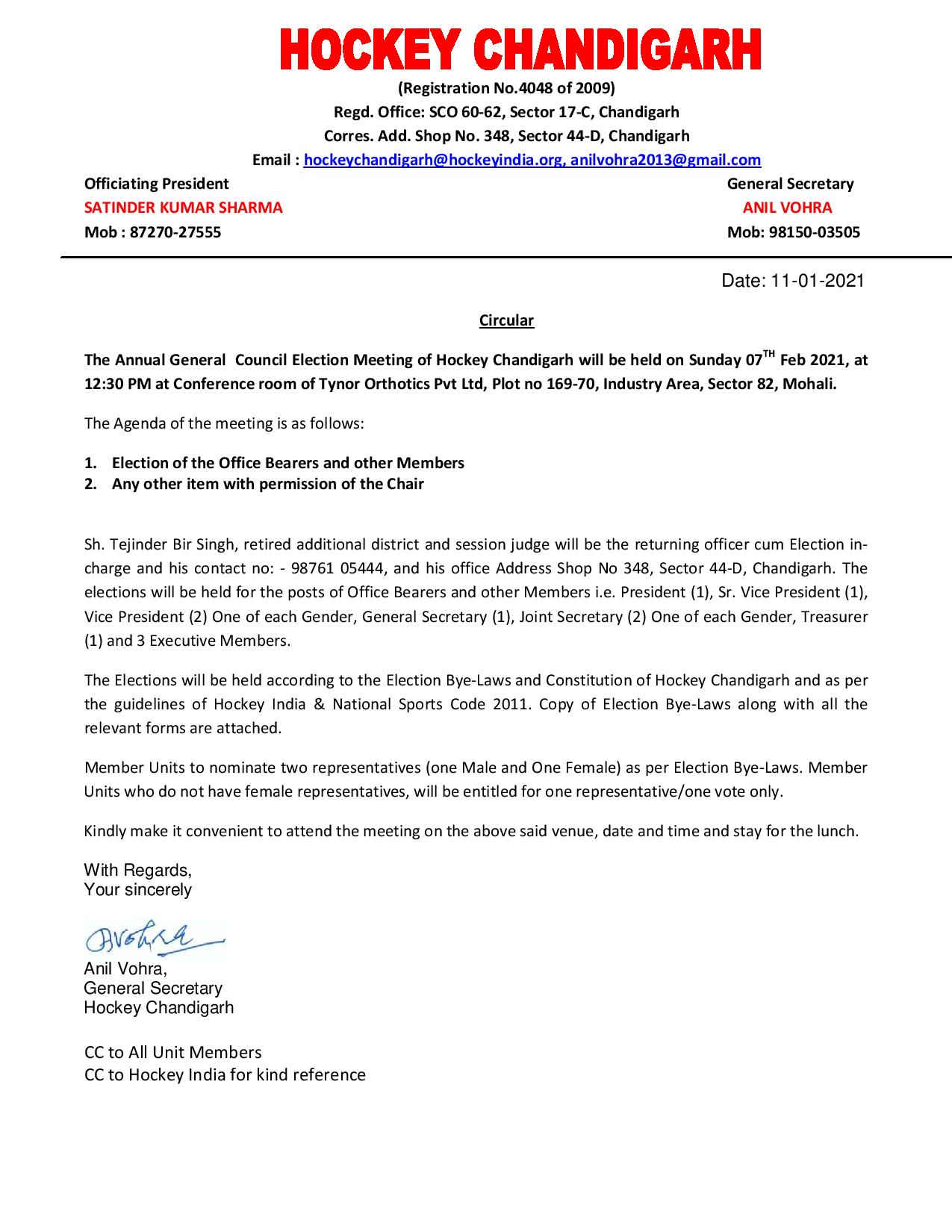 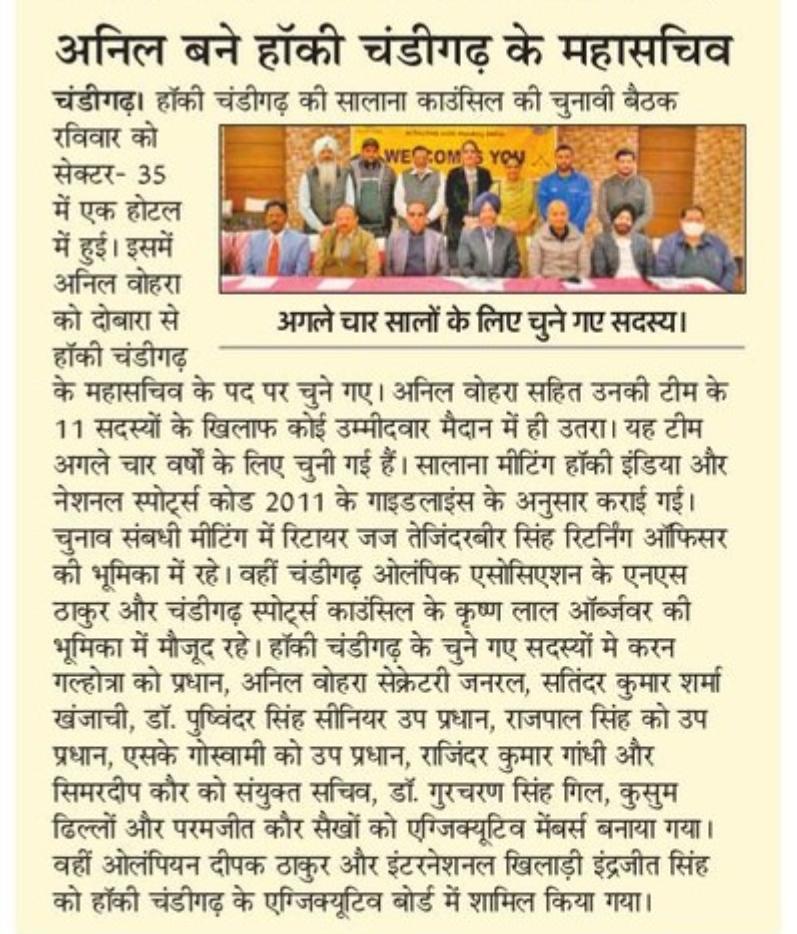 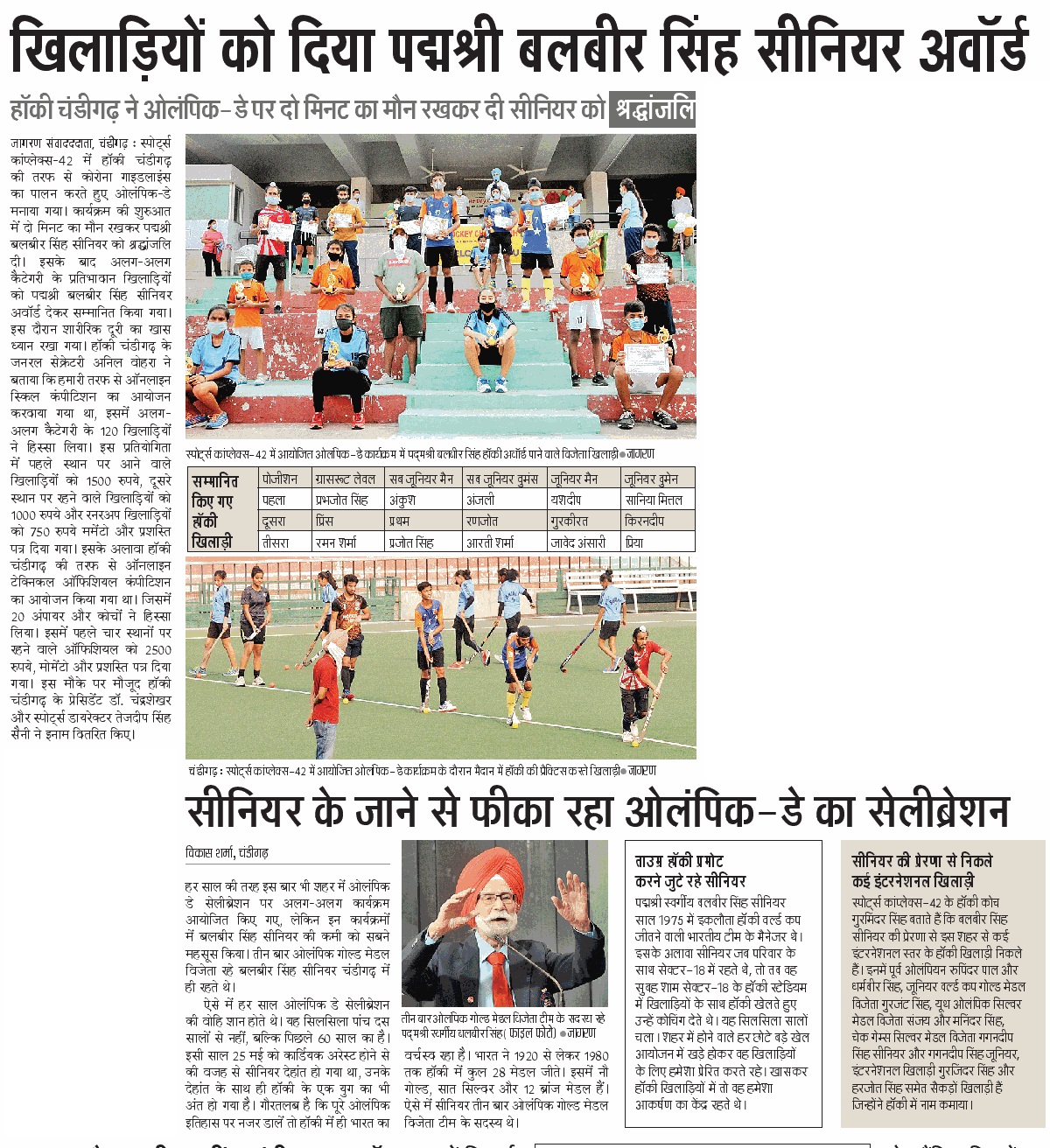 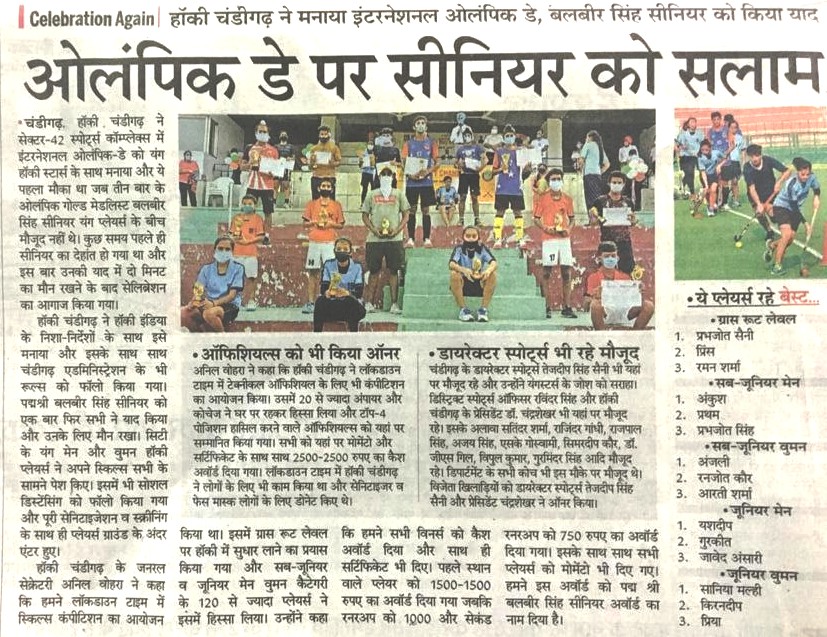 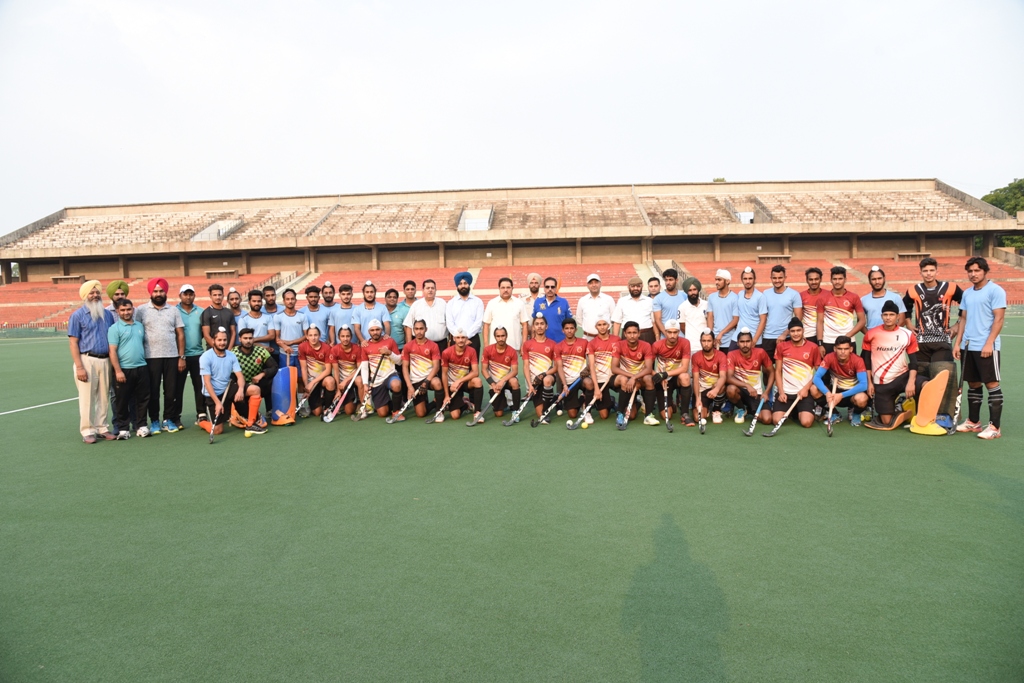 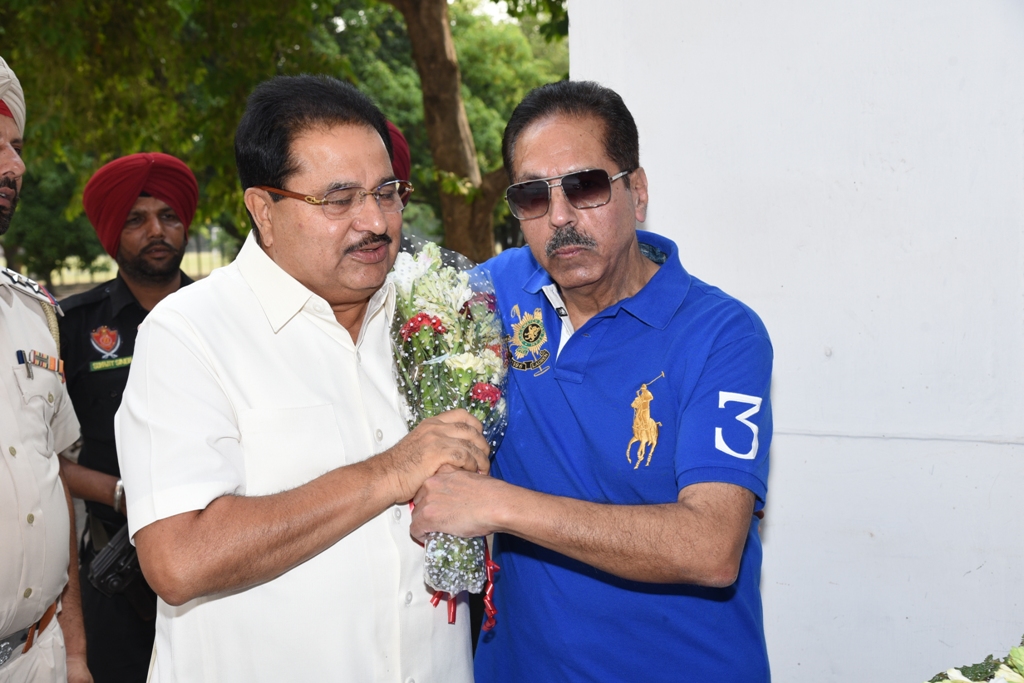 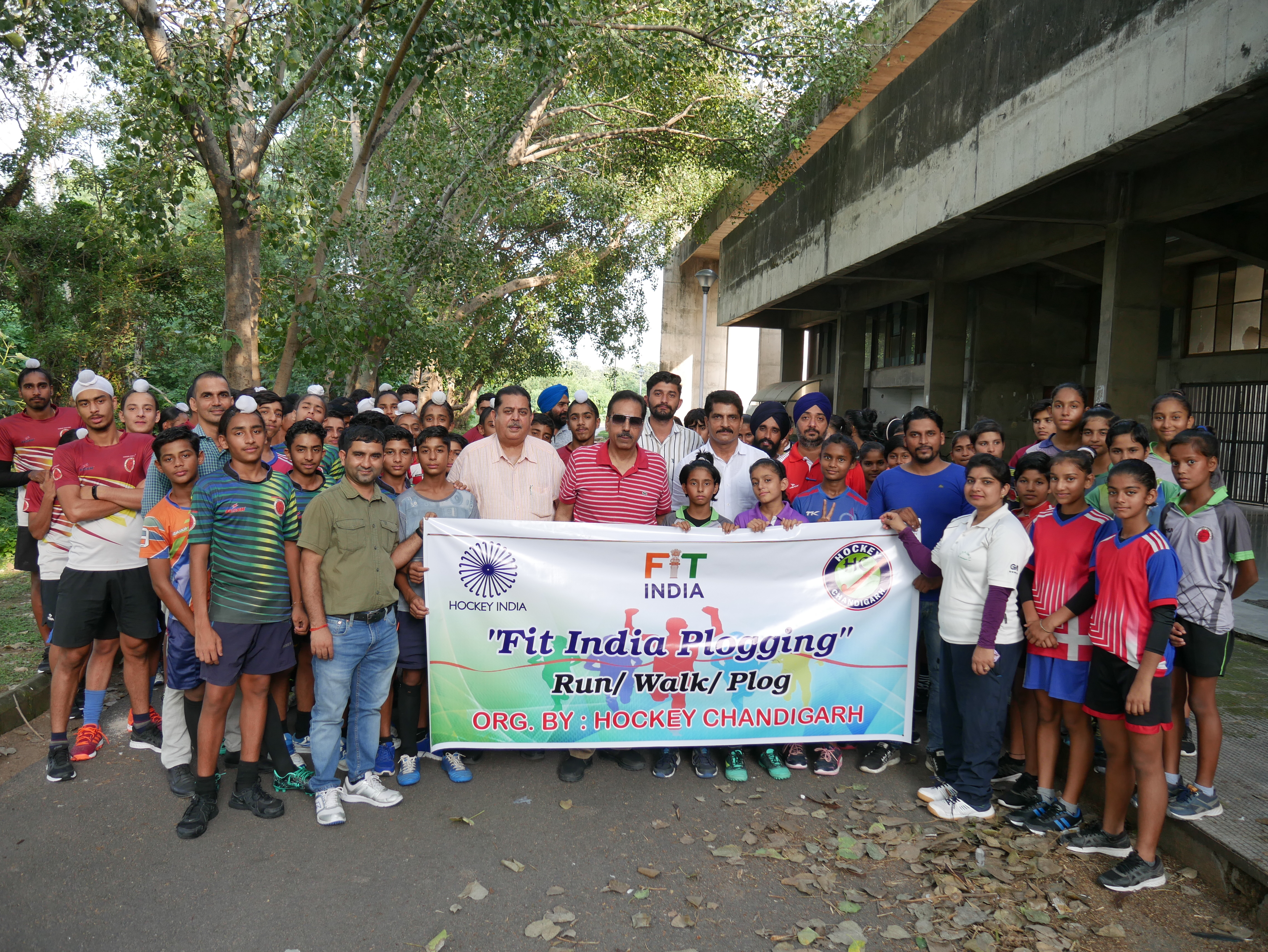 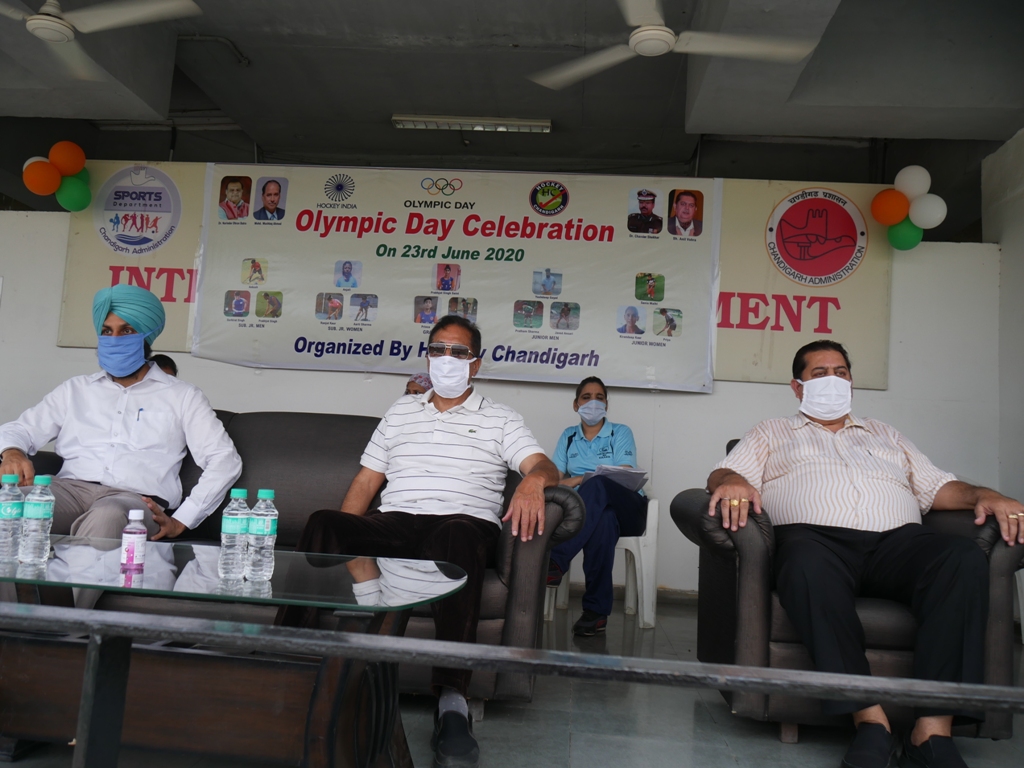 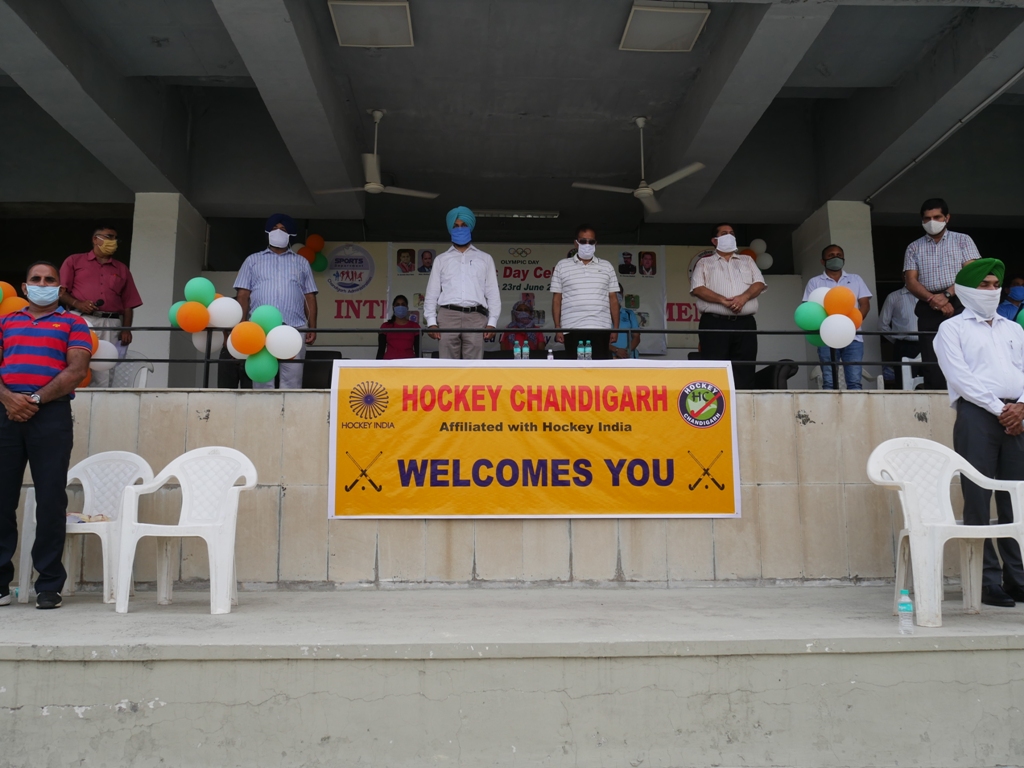 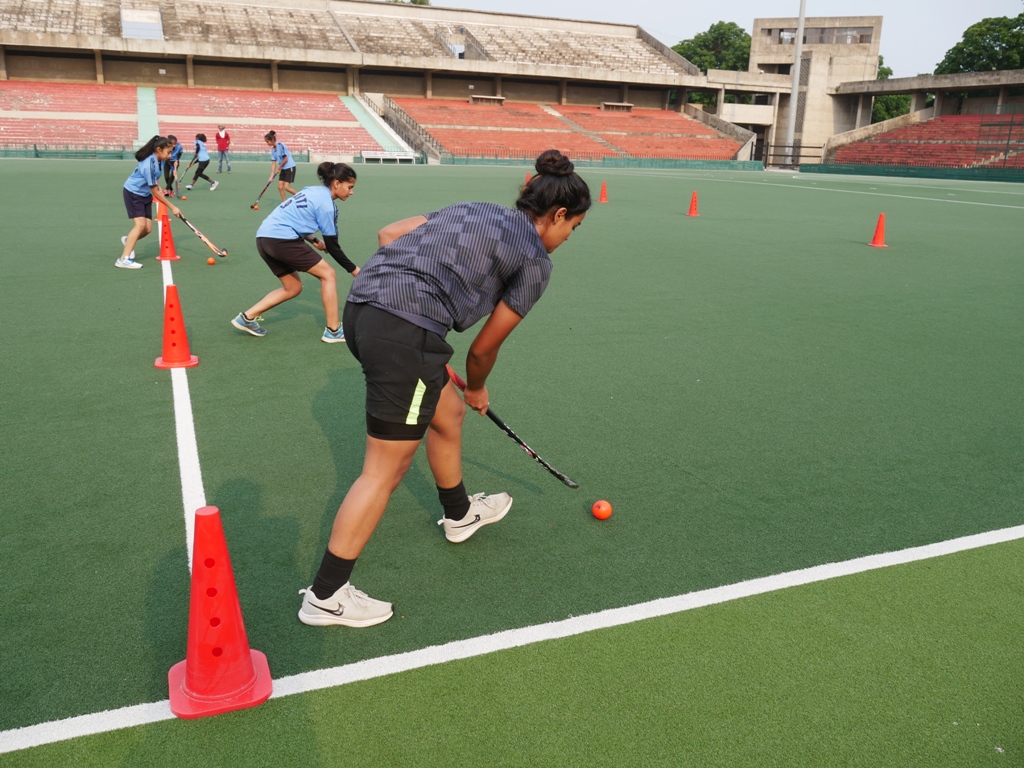 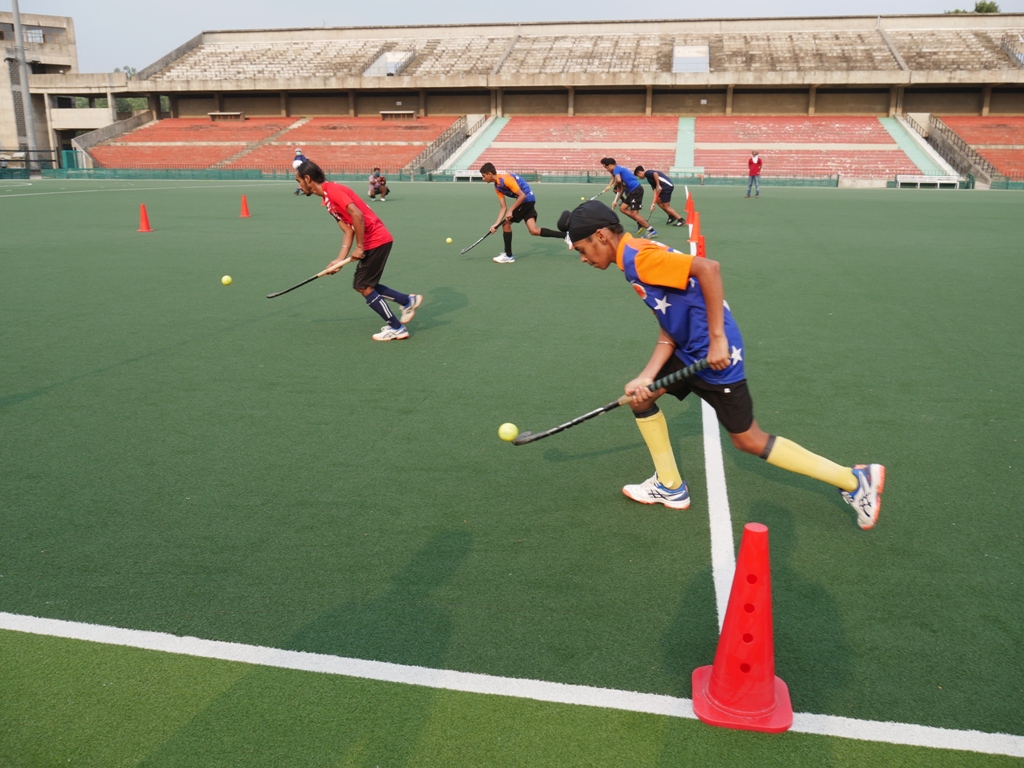 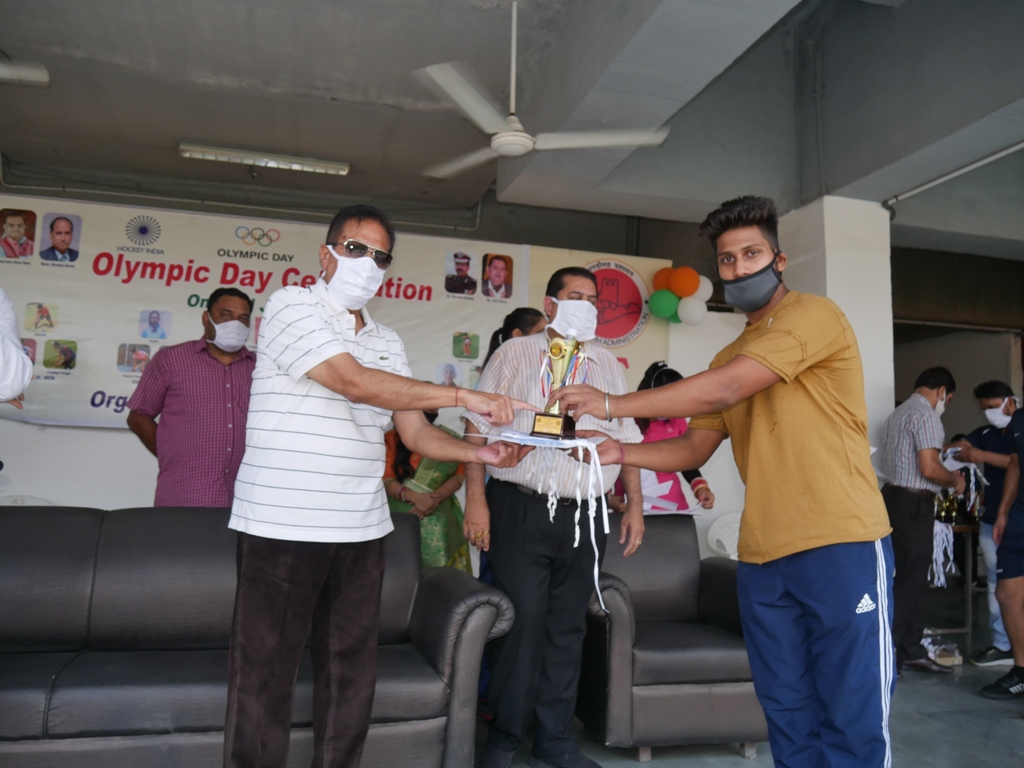 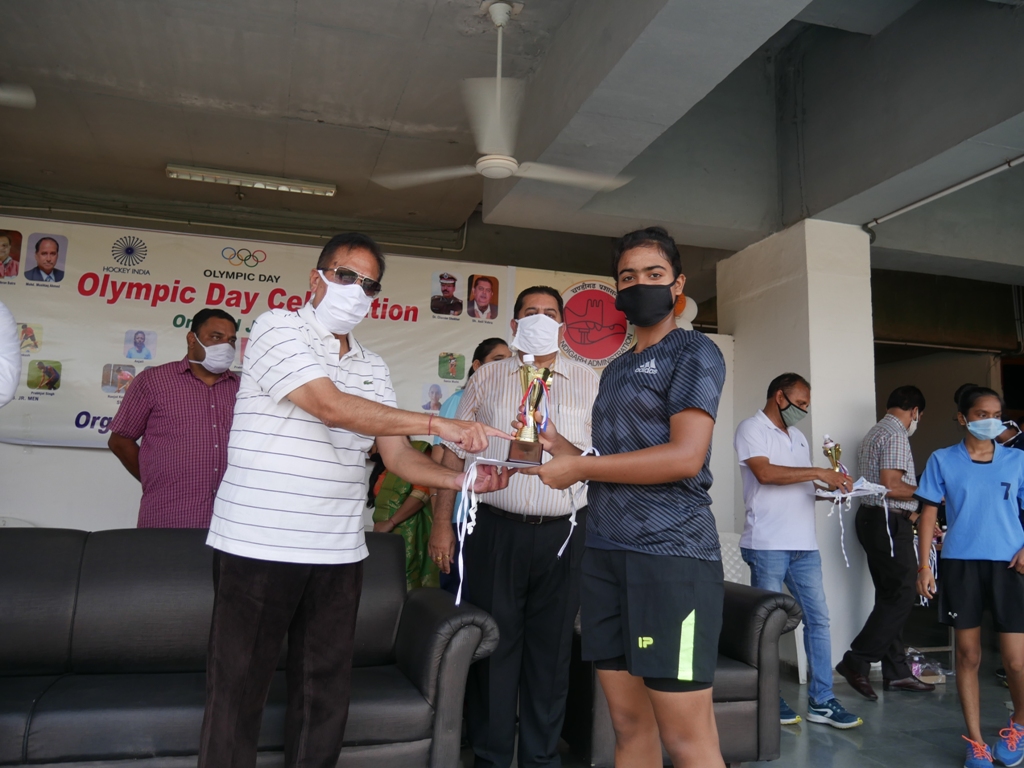 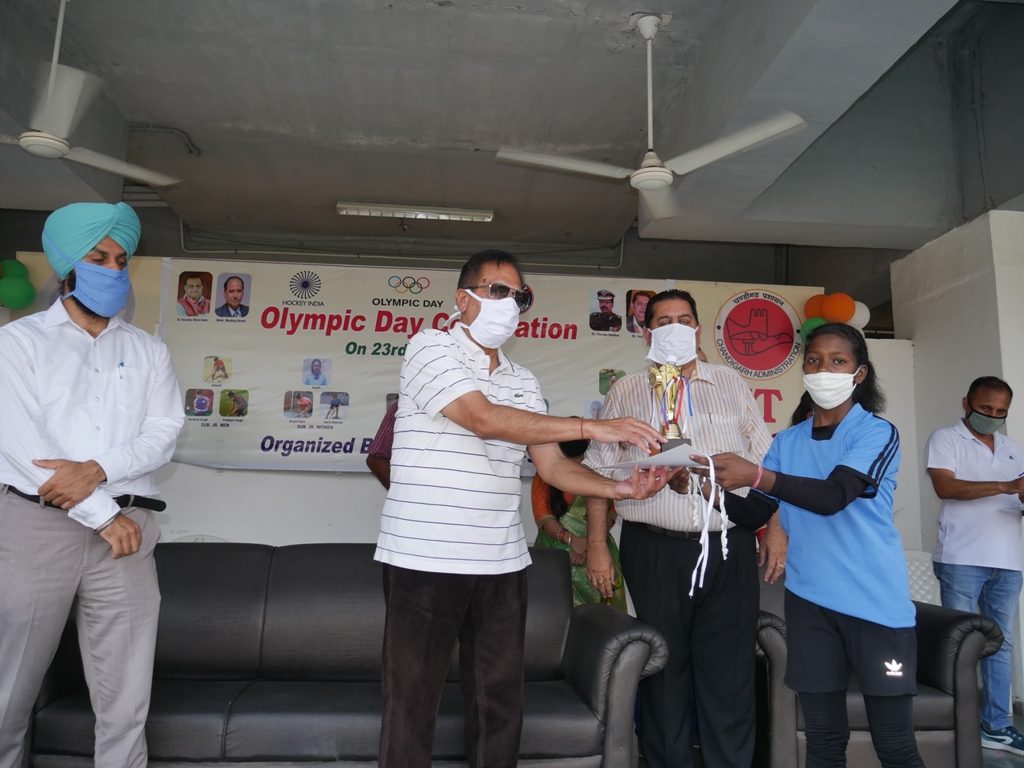 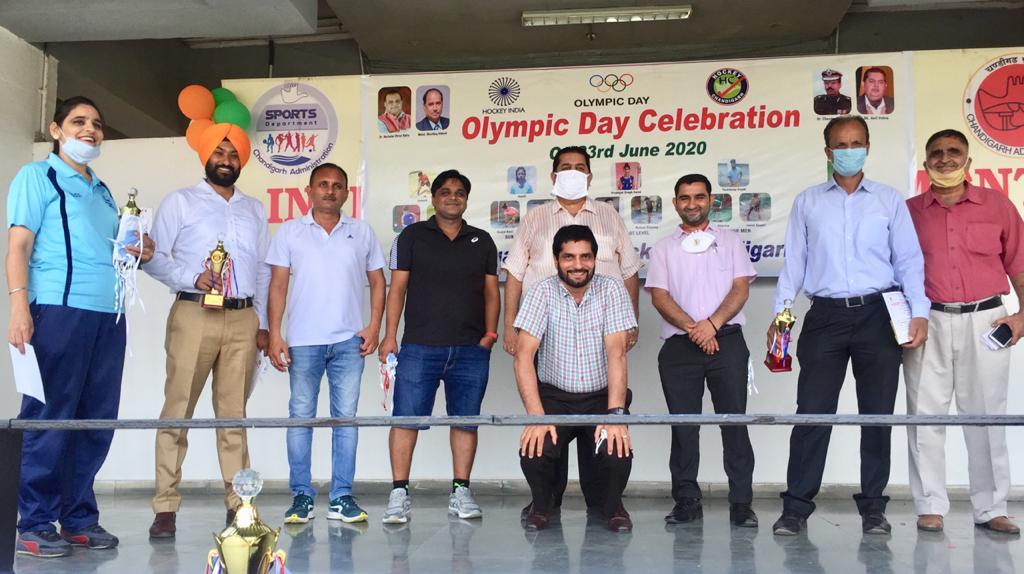 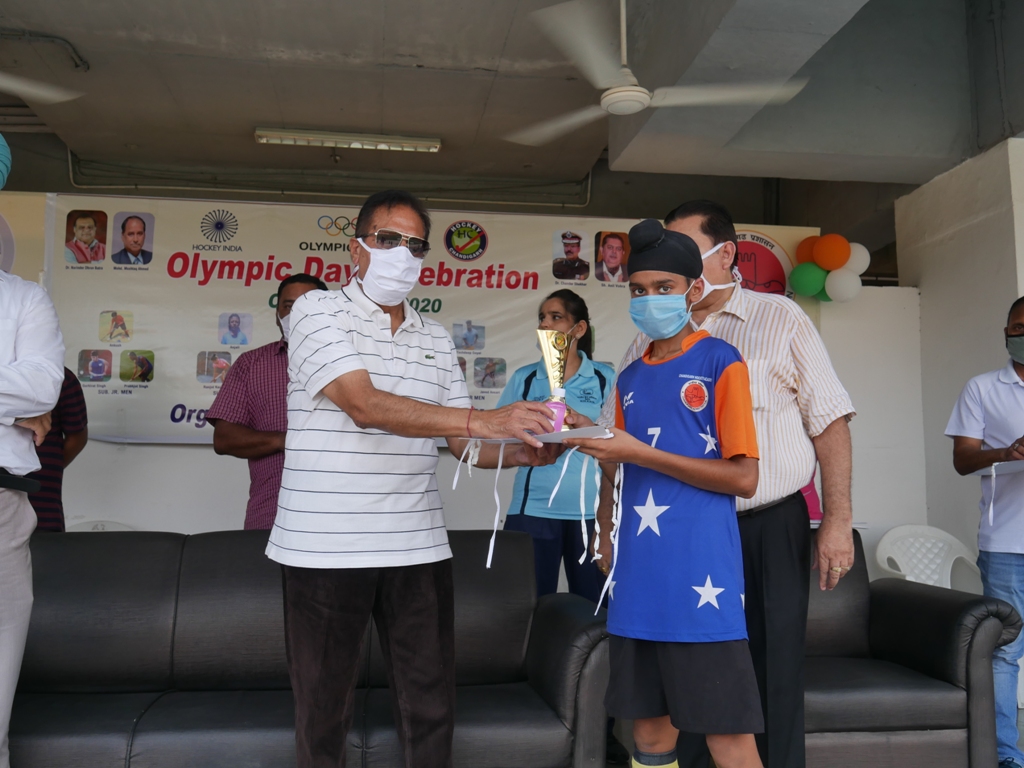 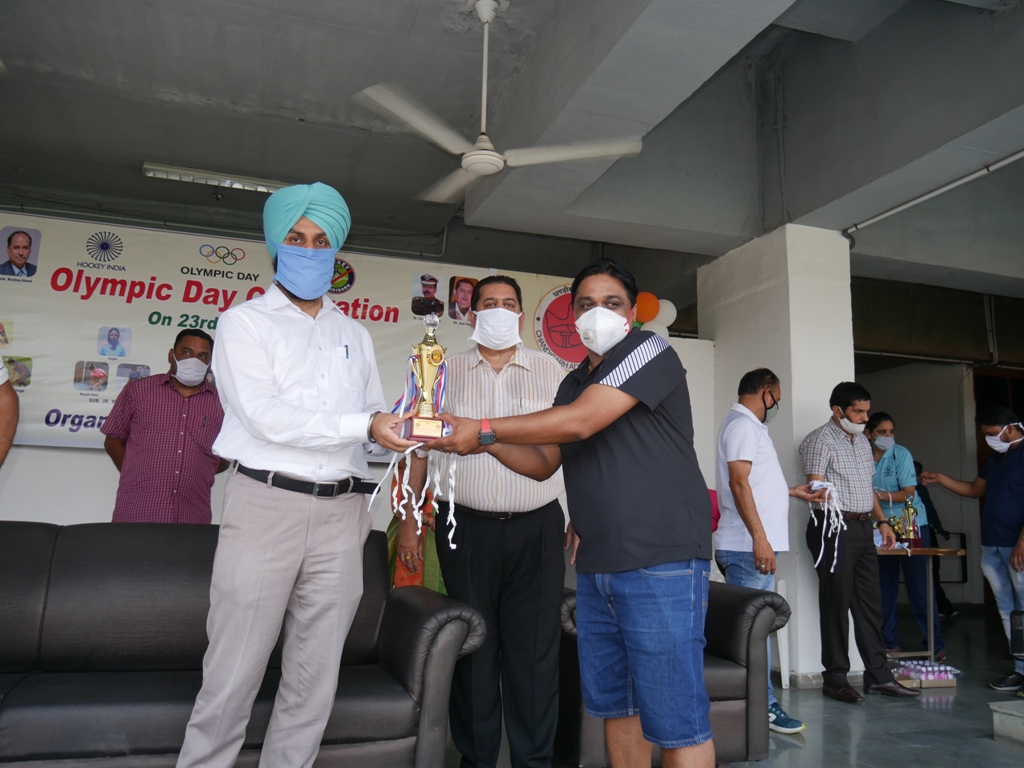 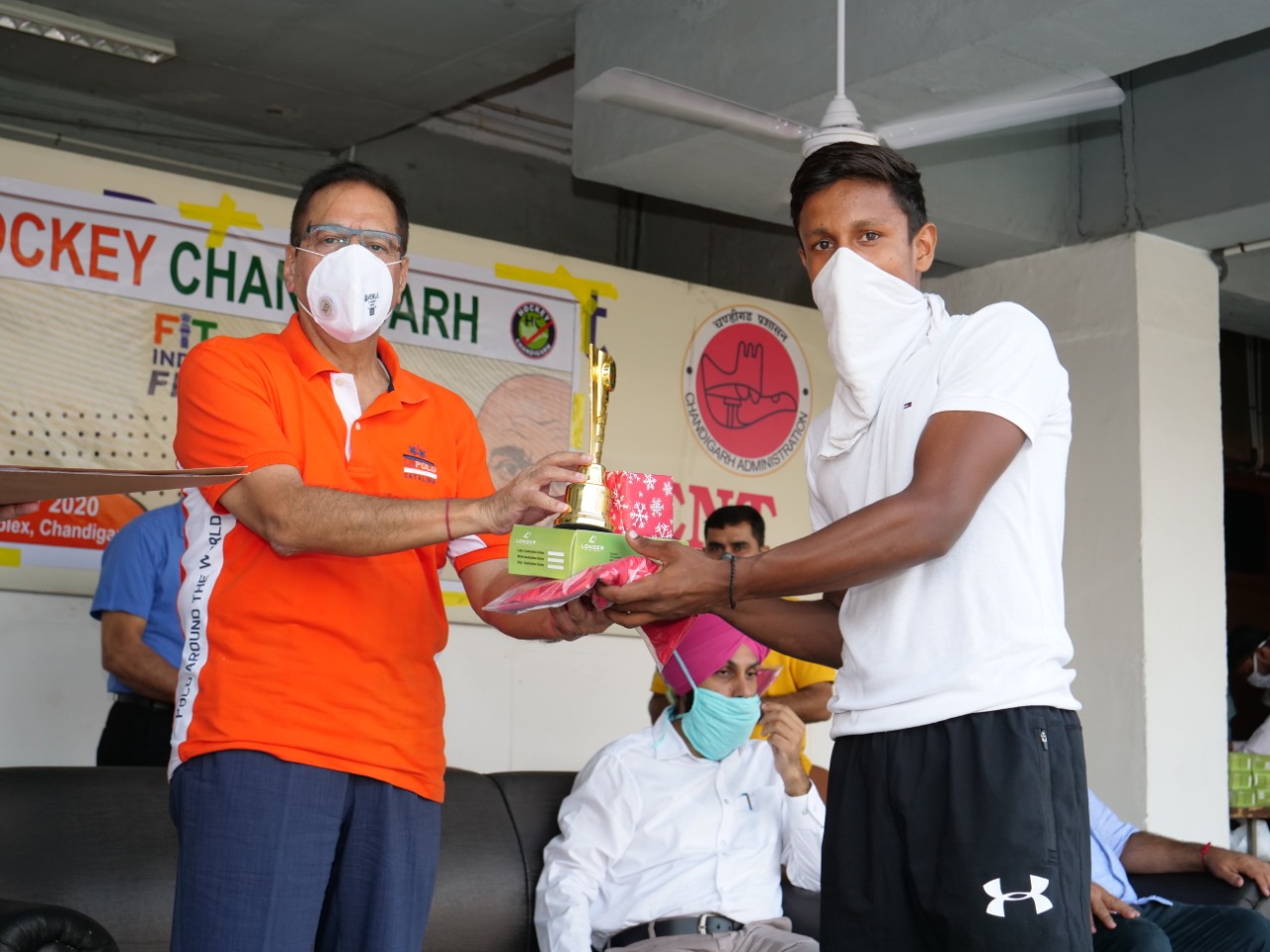 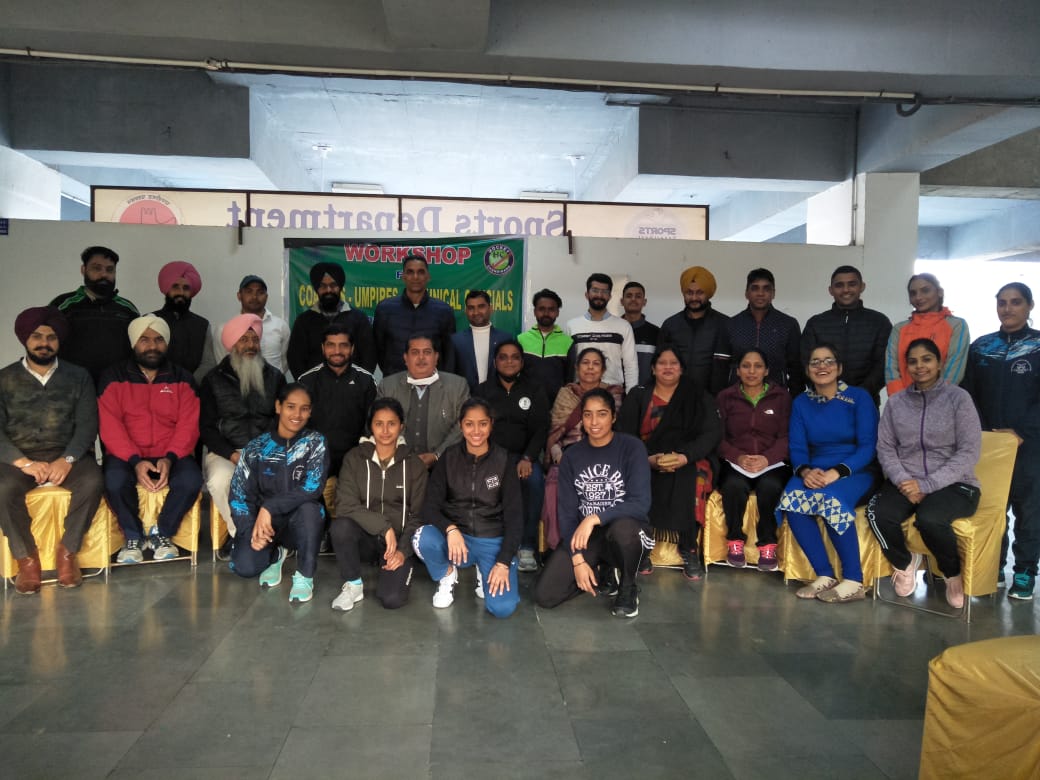 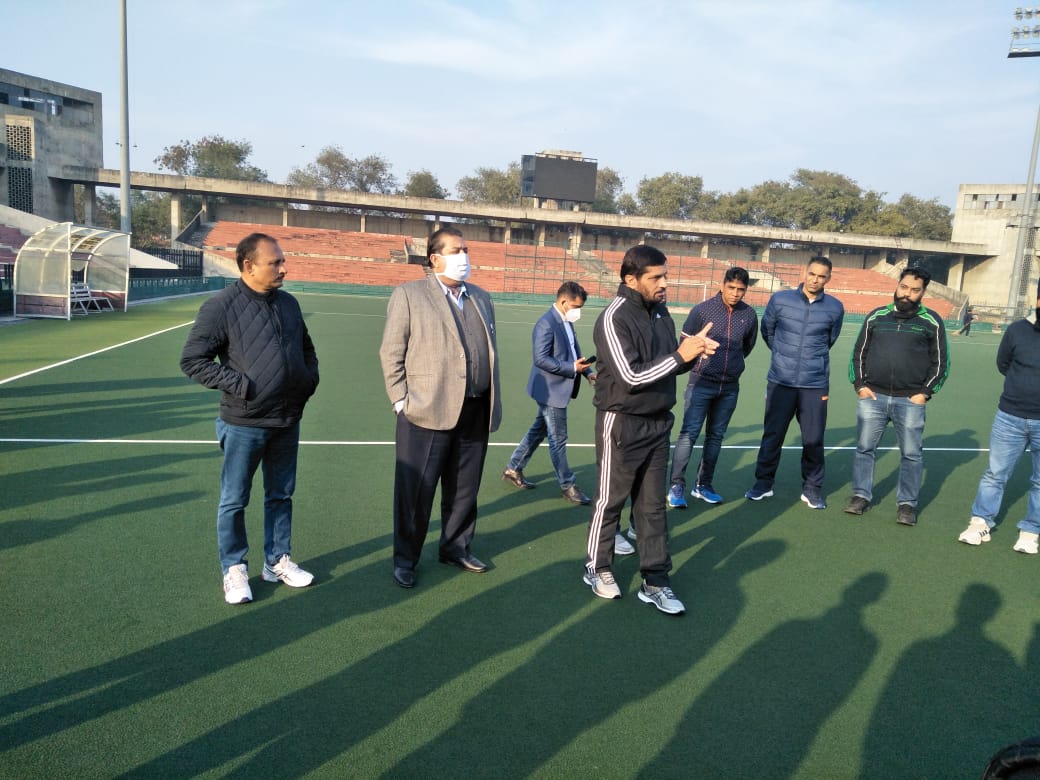 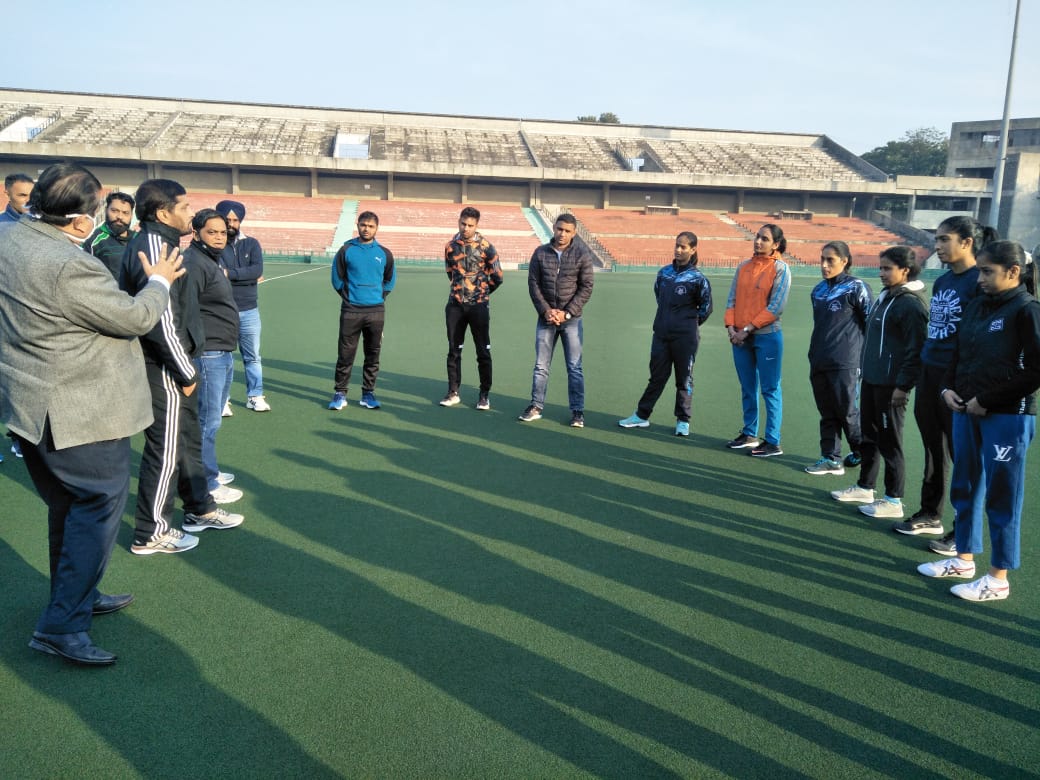